One of my Visual Studio plugins uses the build badge on it’s overview page in the Marketplace. I quite like using these status badges because it shows there’s some form of automation in place to deliver the extension. However the other day I was looking at the page in the marketplace and was surprised to see that the status of the build was “never built.” So looking into it it is because the build retention policy is set to a number of days, and after that everything is deleted. 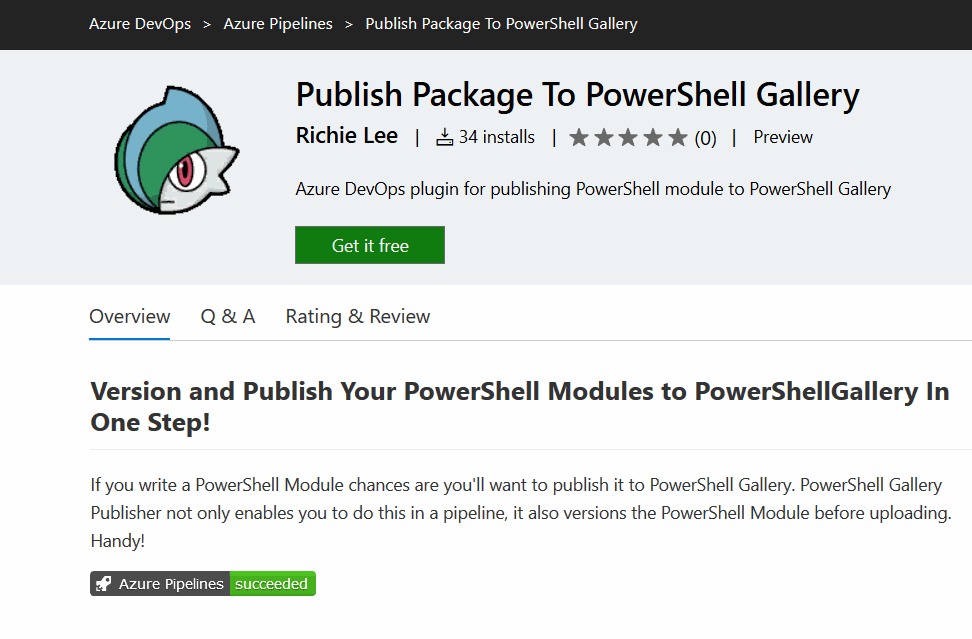 Apparently they are going to eventually allow build badge statuses to be retained without having to save an entire run.

As an aside I’ve updated the build of my extension to run on Linux 1804, so that’s another build agent supported.

PowerShell Object Property Strangeness Between 5.1 and 7.1